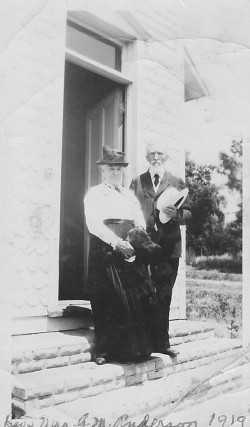 SAMPLES FROM THE COLLECTION 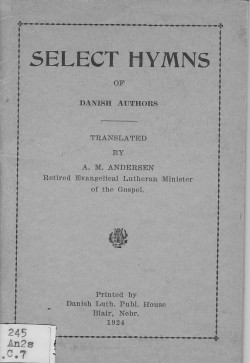 Songbook translated from Danish to English by A.M. Andersen 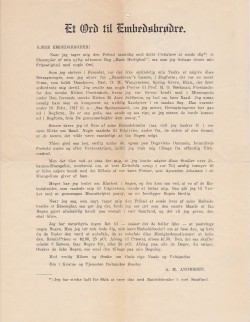 Letter from A.M Andersen explaining to his pastoral colleagues the publication of his book titled Hans Herlighed, or His Glory. 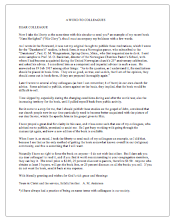 English translations of the letter 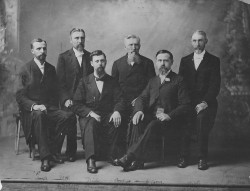