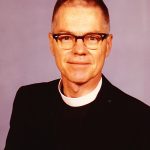 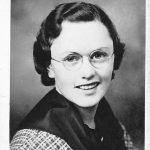 Samples from the Collection