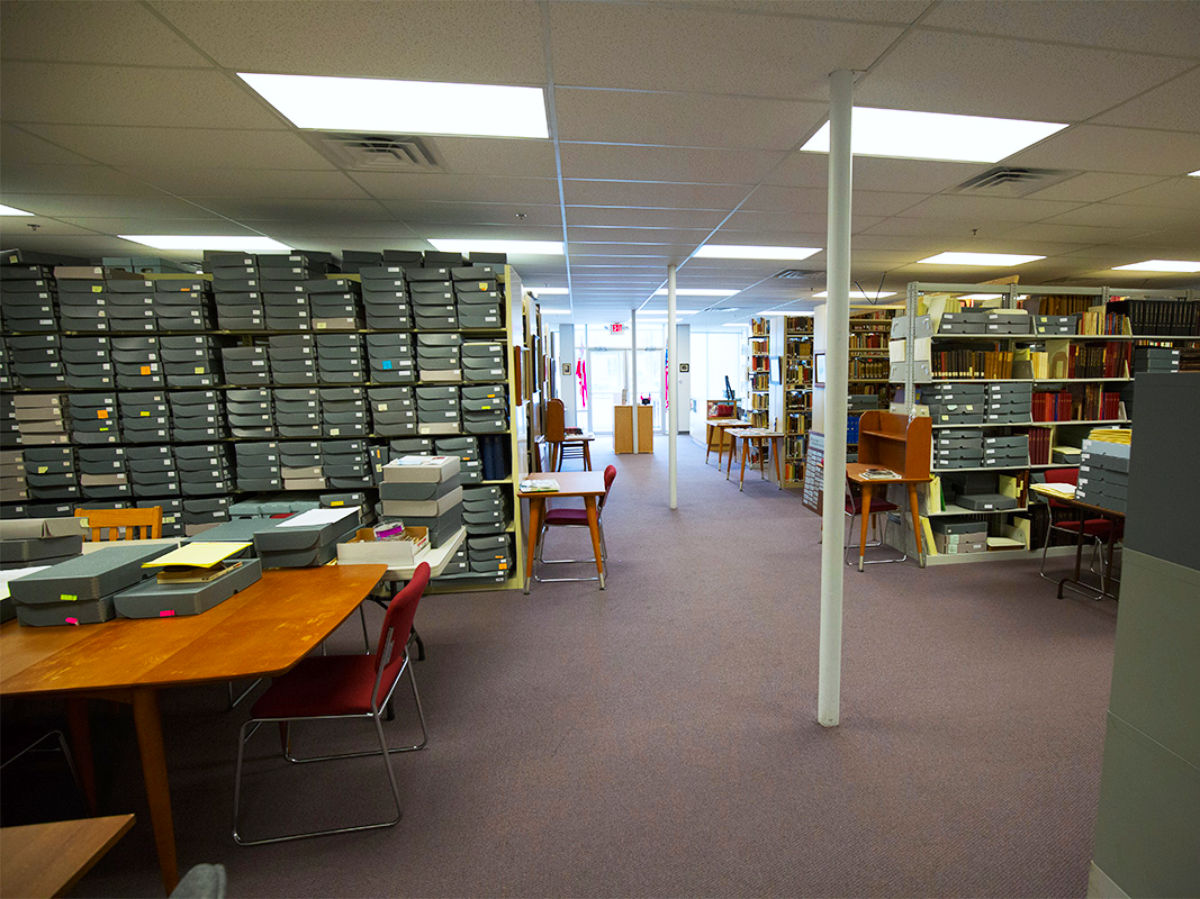 The DAAL’s vast holdings consist of documents, books, photographs and periodicals addressing many aspects of Danish American life including, but not limited to, letters and family history, music, organizations, business and industry, religion, culture and education. 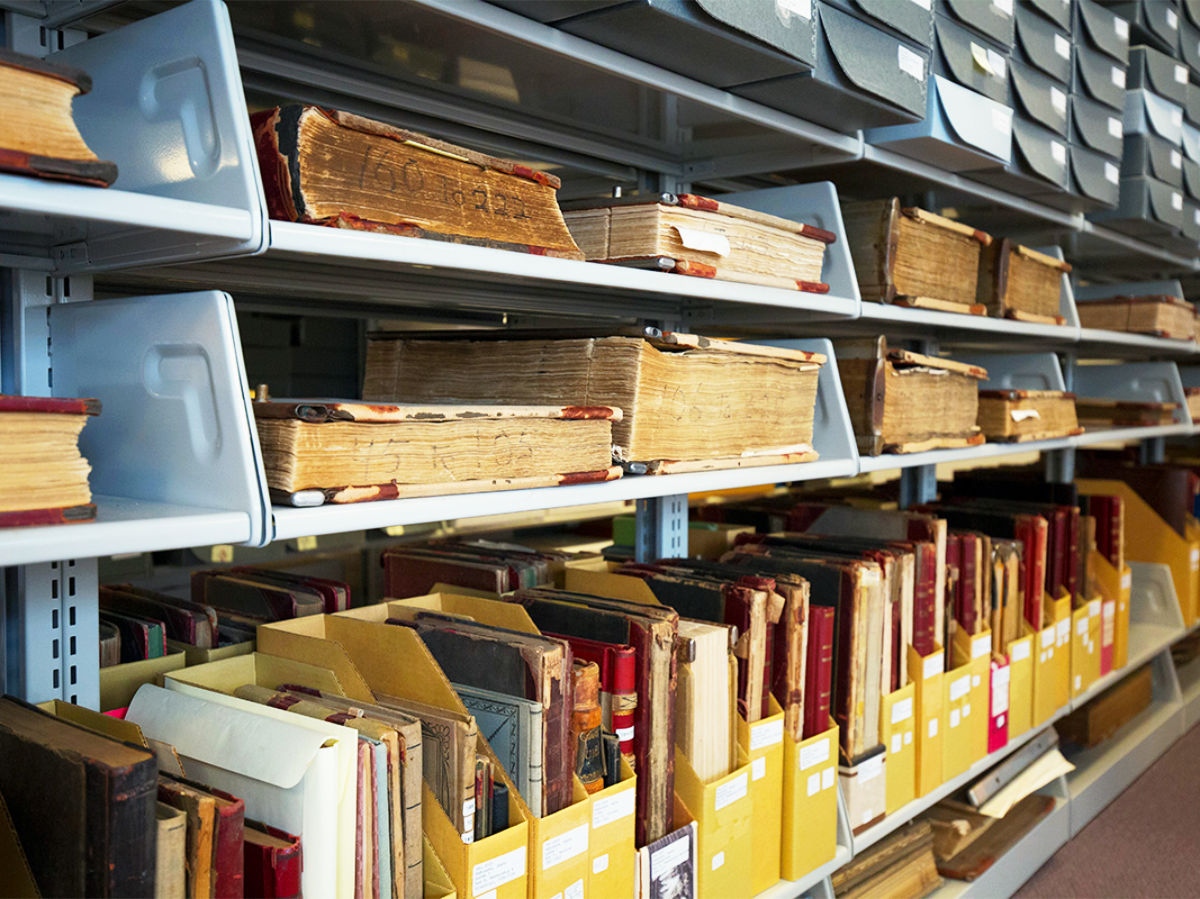 The mission of the Danish American Archive and Library is to collect, catalog, preserve and make available to the public, documents, photos and other media that show the rich history and contributions to American life of Danish Americans from immigration to the present day. 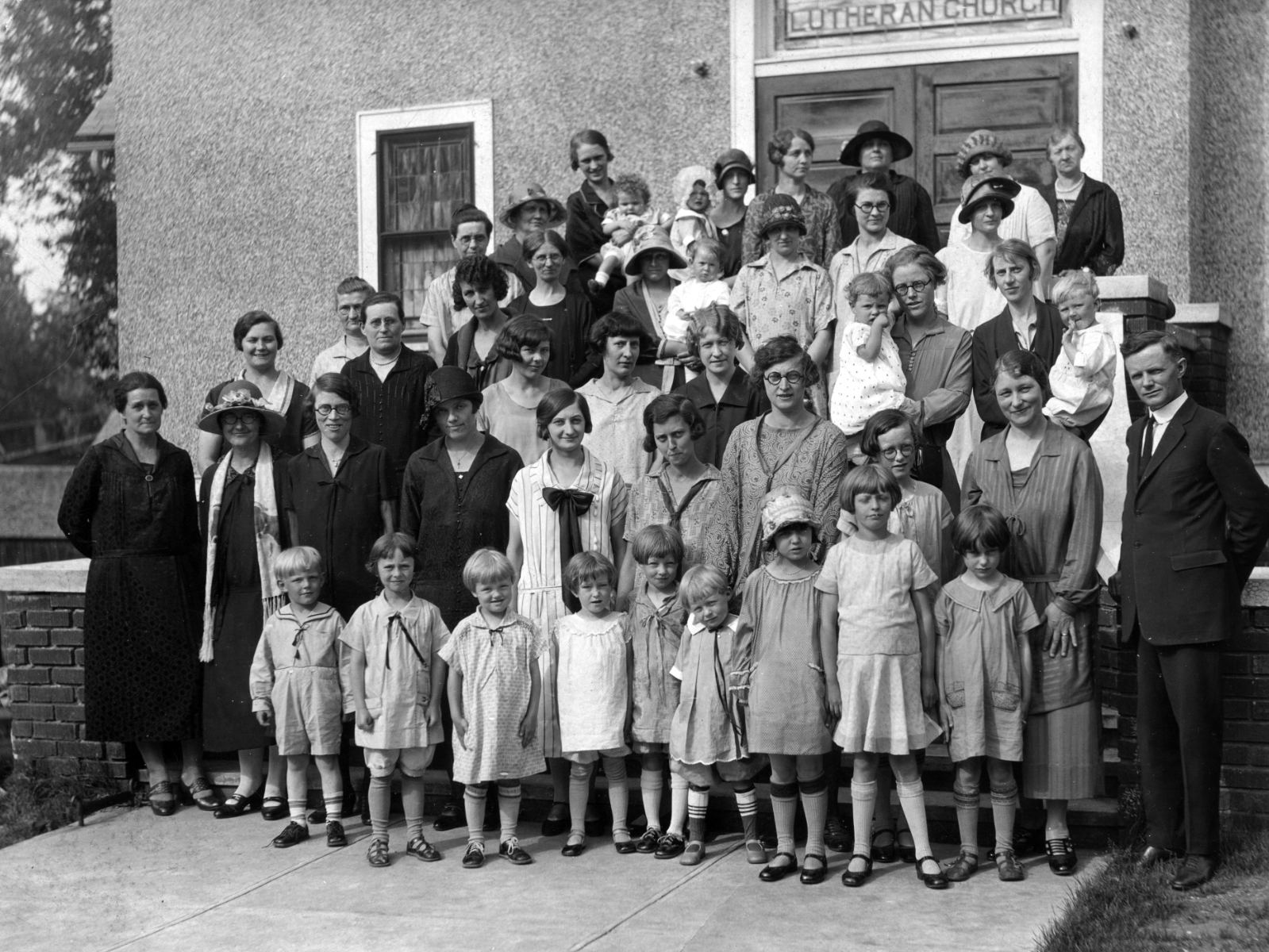 The Danish American Archive and Library has antecedents in the earlier archives of the United Danish Evangelical Lutheran Church and of Dana College–each of which essentially was institutional. Since 1986 a new archive has emerged with its emphasis being ethnic, rather than institutional. First named the Danish Immigrant Archive, the focus of the Archive today has grown to include not only the experiences and significant contributions to American society and culture of those brave pioneers, but also their descendants and others of Danish descent who have chosen to come to the United States to make their home.