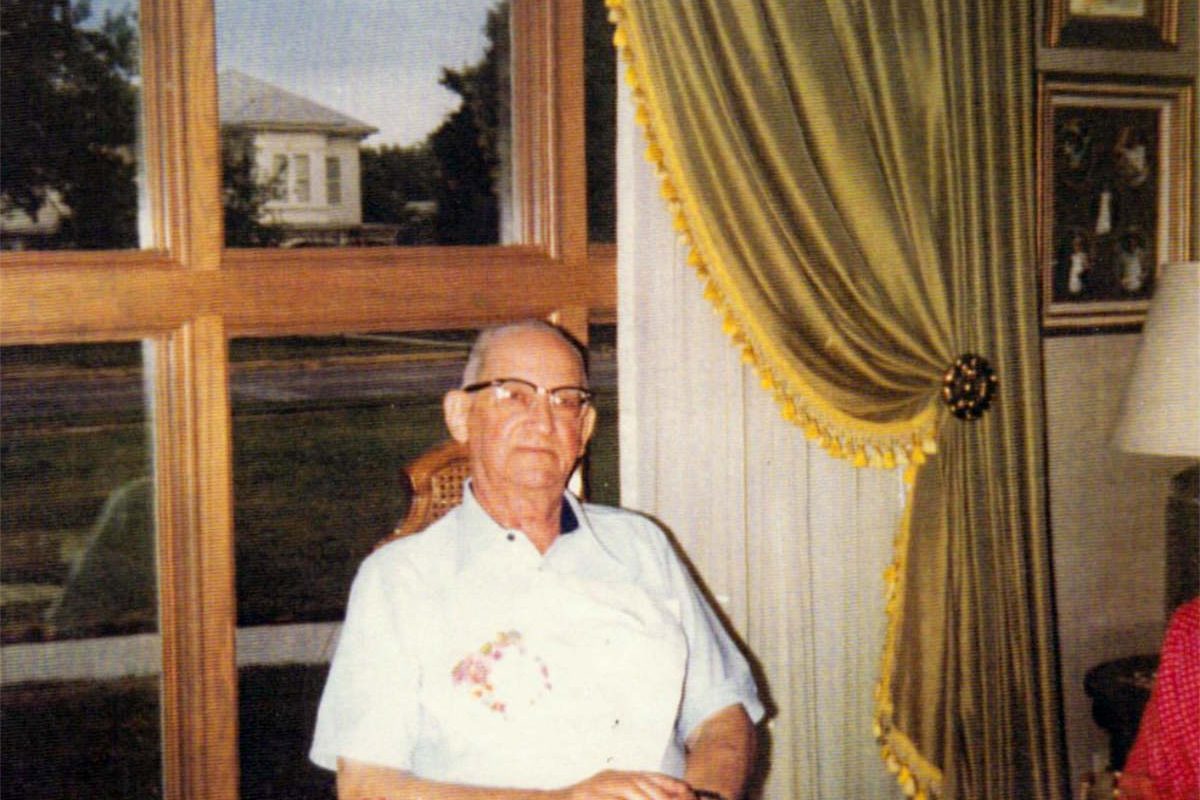 Chris married Esther Marie Madsen (1896-1994) in 1922. She was born in Blair and attended school in rural Sutherland. Esther and Chris resided in Blair until 1926 when they moved to Herman. She lived there for the rest of her life, and was active in First Lutheran Church and the American Legion Auxiliary. 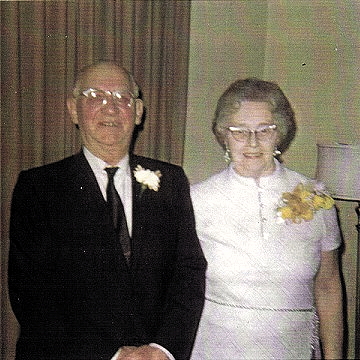 Chris and Esther Korshoj in 1972 on their 50th anniversary. 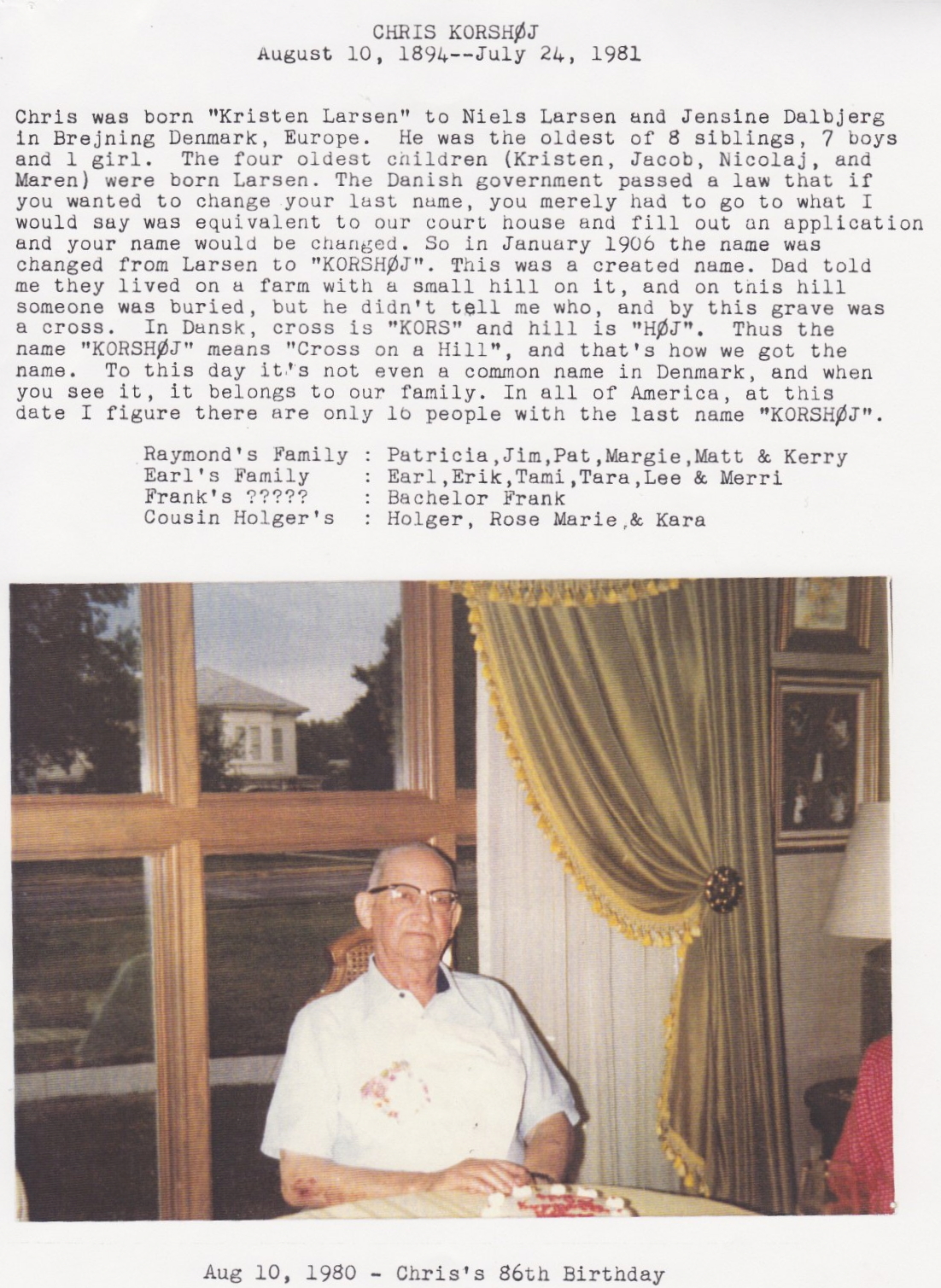