Future U.S. poet laureate, Ted Kooser, visits with Sophus Winther at a reception at Dana College in the mid 1970s.

Sophus Keith Winther (June 24, 1893 to May 1983) was a Danish American professor and novelist. He was born in the village of Søby, near Aarhus, Denmark. The Winther family arrived in the United States in 1895 and was naturalized in 1900. He received his B.S and M.S. degrees from the University of Oregon in 1918 and 1919, and went on to earn his Ph.D. from the University of Washington in 1927. Winther began as an English instructor at the University of Washington in 1927 and eventually worked his way up to a full professor position in 1940. He was an author whose novels center principally on the pioneer experience in the Great Plains. 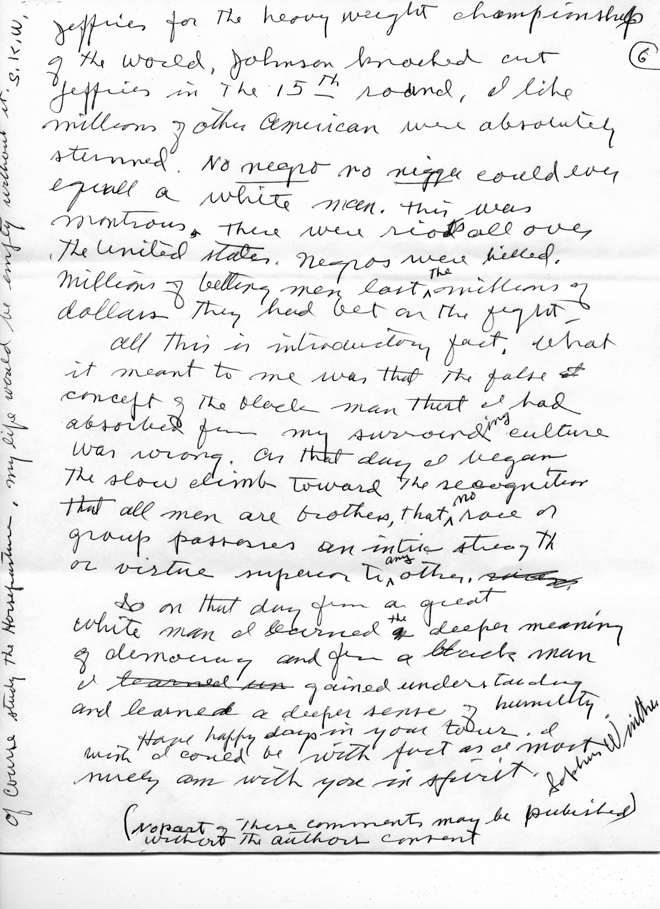 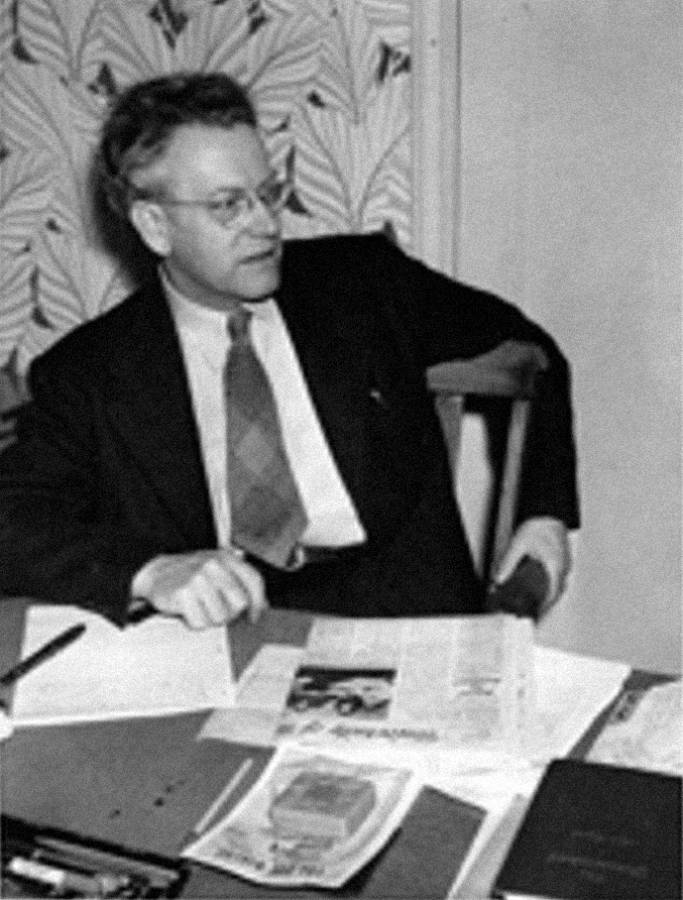 This picture was taken circa 1938 and sent from Sophus Winther to Dana College professor Norman C. Bansen. 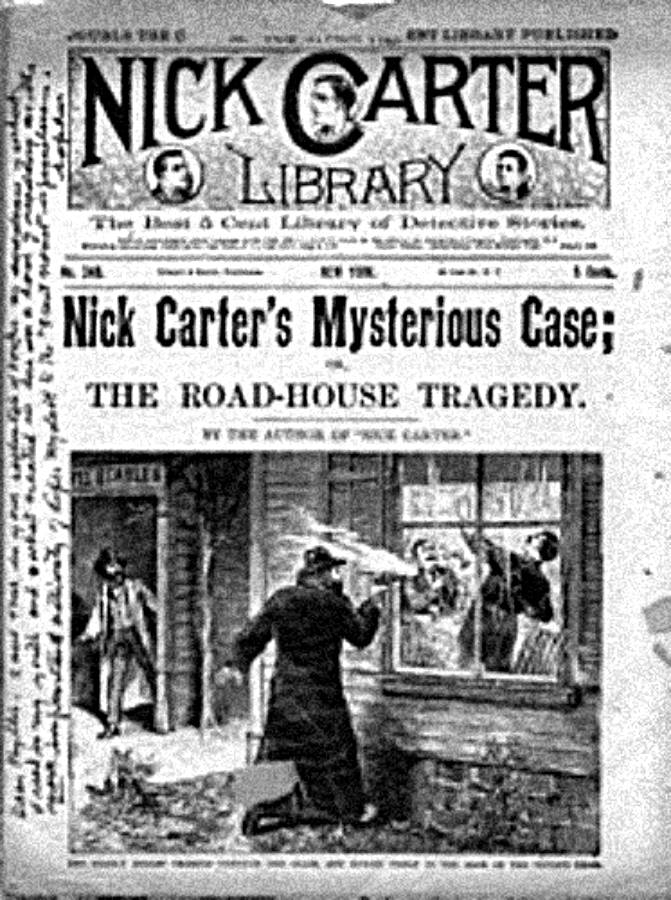